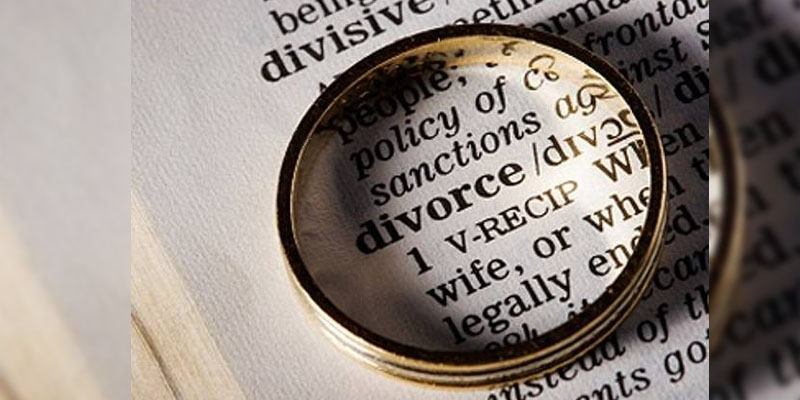 There is only one ground for divorce in Australia, which is that the parties have been separated for at least twelve months. The question is what constitutes a separation.

A legal separation involves both a belief and the physical aspects. For there to be a separation, at least one party must believe that the marriage has effectively ended.

Physically, a separation requires the ending of life as a husband and wife. Usually this involves living in separate residences and ending day to day social contacts. This does not mean the ending of all contact. If there are children, there should be ongoing contact, but in their roles as parents. Similarly, the couple may stay friends and see one another.

Some couples may even stay living under the one roof after they have separated. In that case the court will require some corroboration, usually from a friend or relative and covering matters such as separate bedrooms, the absence of social contact and that a separation has been made known.

Disclaimer: All information is kept secure and will not be shared or sold to any third party.